The Underreporting of Manual Scavenging in India 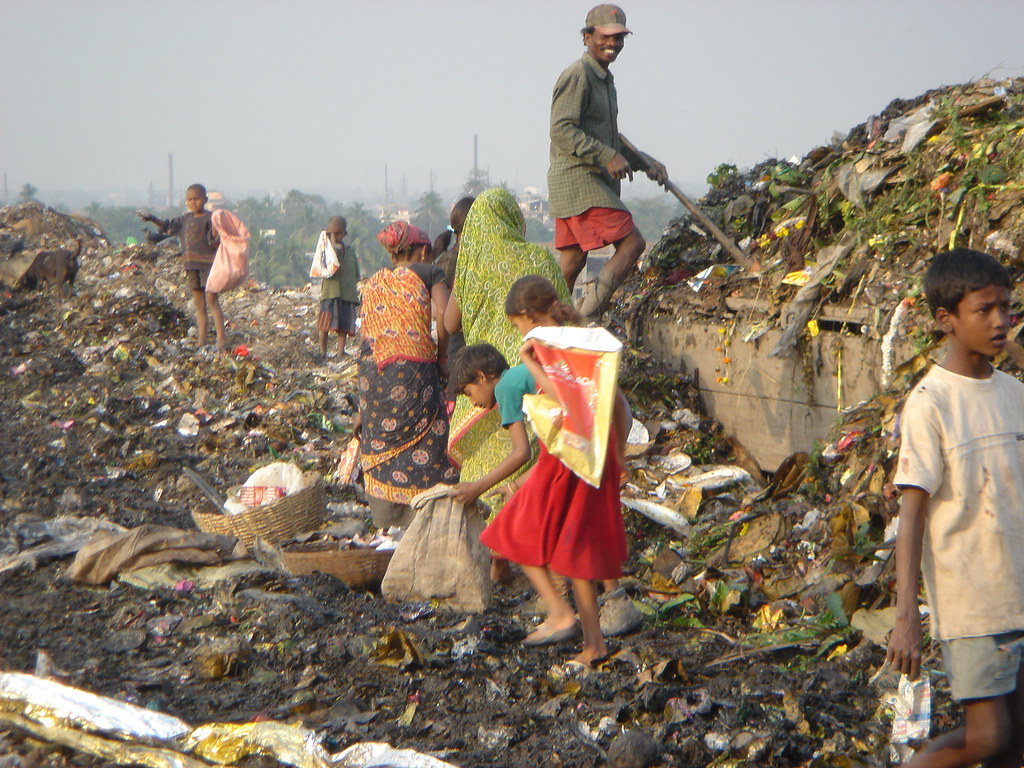 Last month, the Central government stated that, in the last five years, the death toll of persons due to accidents while hazardous cleaning was 321. It further stated that no deaths due to manual scavenging were reported. Given the number of people actually engaged in manual scavenging and the hazardous working conditions associated with it, these deaths are decidedly underreported and may be hidden within figures for hazardous cleaning.

Manual scavenging has been banned since 1993 under the Prohibition of Employment as Manual Scavengers and their Rehabilitation Act (“PEMSRA”, amended in 2013). Even with the wide reportage of the practise continuing, the official figures of persons in manual scavenging, and by corollary their deaths, remain low. These discrepancies have the following possible explanations.

First, the definition of ‘manual scavenger’ under PEMSRA is limited. Section 2(g) of the Act defines manual scavenger as a person employed to clean, carry, dispose of, or otherwise handle human excreta in an “insanitary latrine or in an open drain or pit”, railway tracks and other premises.

However, most deaths related to manual scavenging take place in septic tanks and sewers, which are deeper than open drains and pits. Manual cleaning of sewers and septic tanks is defined under Section 2(d) as ‘hazardous cleaning’, and it is prohibited only if the worker is not provided with protective gear and cleaning devices described by the government. Private contractors disregard the condition for protective equipment and standard operating procedures and get away with it by employing workers from oppressed castes.

When CLPR held a legal awareness seminar for persons engaged in manual scavenging in Champapet, Hyderabad, most of the 130 attendees were unaware that the law required them to be given any of the 44 kinds of protective gear and 19 kinds of cleaning devices mentioned in the PEMSRA Rules. Thus, unregulated forms of hazardous cleaning continue across the country and, even though sewers and septic tanks are the more dangerous sites of work, deaths associated with their cleaning are not listed under manual scavenging.

Most state governments have neglected their duty under Chapter IV of PEMSRA to carry out the identification surveys of persons in manual scavenging. In case of Karnataka, it was only after the High Court directed the government to conduct the survey, in a petition being heard for the implementation of the PEMSRA, that the state government began the work of identification. So far, the said survey has covered 12 districts. Already 5,080 manual scavengers have been identified, which far exceeds the official figure of 2927 for the entire state. Such discrepancies cast a shadow on the reliability of official data and it is likely that the official number of deaths is also underreported.

The Central government seems to acknowledge the low figures, reflected in its attempt to place the blame on state governments. Noting that sanitation is a State subject, the Central government has put the onus on state governments for reporting the correct numbers. But the blame game does little to address the issue. It must be reiterated that legal prohibition of a practise does not magically result in its abolishment. Eight years after the Act came into force, the Central and state governments have done little to implement it. By understating the actual figures of people engaged in manual scavenging and their deaths, the State cannot hide its own failings. Recognition of manual scavenging and of deaths resulting from it, are the first steps towards abolishing the inhumane practise and rehabilitation of the workers.