Consultation on the Freedom of Marriage and Association and Prohibition of Crimes in the Name of ‘Honour’ Bill, 2022 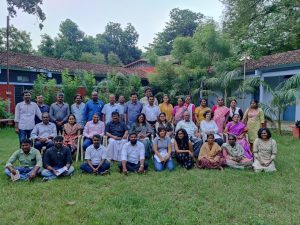 CLPR held a consultation on the Freedom of Marriage and Association and Prohibition of Crimes in the Name of Honour Bill, drafted by CLPR, in Madurai on 3rd – 4th June 2022. The consultation was held in collaboration with Evidence, a Tamil Nadu-based organisation working to protect and promote Dalit and Adivasi rights. The programme was also attended by Ms. Manjula Pradeep, Director of Campaigns, Dalit Human Rights Defenders Network (DHRD Net), which is spearheading the overall project. 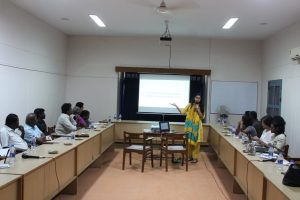 Attendees included lawyers, activists, journalists, academics, members of political parties, survivors of honour crimes and members of Evidence, which has worked against crimes committed in the name of ‘honour’ for over a decade. Hence, the discussion was lively and productive. Among the many suggestions to improve the Bill, were inputs for identifying the most appropriate state officials to handle different stages of prevention and penalisation of crimes, expanding the list of illustrations of honour crimes, and discussion about the appropriate penalties for different kinds of crimes. The inputs also sought to strengthen the state machinery envisioned in the Bill to deal with crimes committed in the name of ‘honour’.