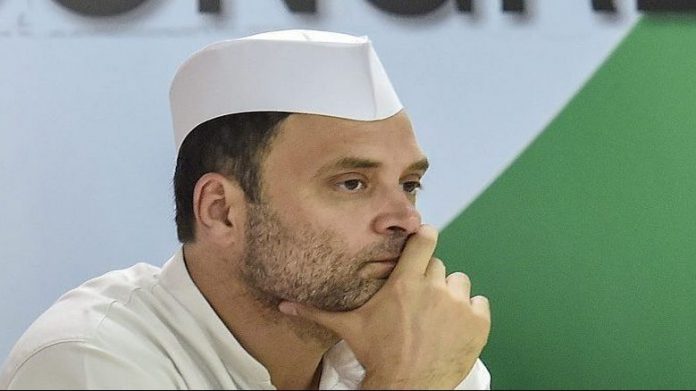 On Tuesday, 2nd April 2019, the Rahul Gandhi released the Congress Manifesto. He wants to introduce a system that directly elects mayors to provide leadership that builds ‘real smart cities’.

Currently, the system for electing mayors varies across Indian cities. Idiculla states that this is because each state’s municipal laws determine the details of the office of the mayor.

The primary question to examine is whether the Centre can introduce a uniform system of directly elected mayors with a fixed five-year term for all cities across India.

Mathew Idiculla, 'Rahul Gandhi wants to directly elect mayors. But is it a workable idea for India?' (The Print, 04 Apr 2019) <https://theprint.in/opinion/rahul-gandhi-wants-to-directly-elect-mayors-but-is-it-a-workable-idea-for-india/216578/> accessed on 04 Jul 2022