Jayna Kothari, Maya Unnithan and Siri Gloppen note how political parties have been virtually silent on sexual and reproductive rights policy, in the on-going 2019 general election. They urge political parties to “steer the public debate to [often overlooked] crucial issues”.

In particular, they analyse how not only are reproductive rights a marginal issue, but also how within reproductive rights certain key issue are often overlooked. They identify issues such as maternal deaths, access to maternal care to safe abortions, access to contraceptives and adolescent sexuality. They call for political parties to take a more active interest in these issues. 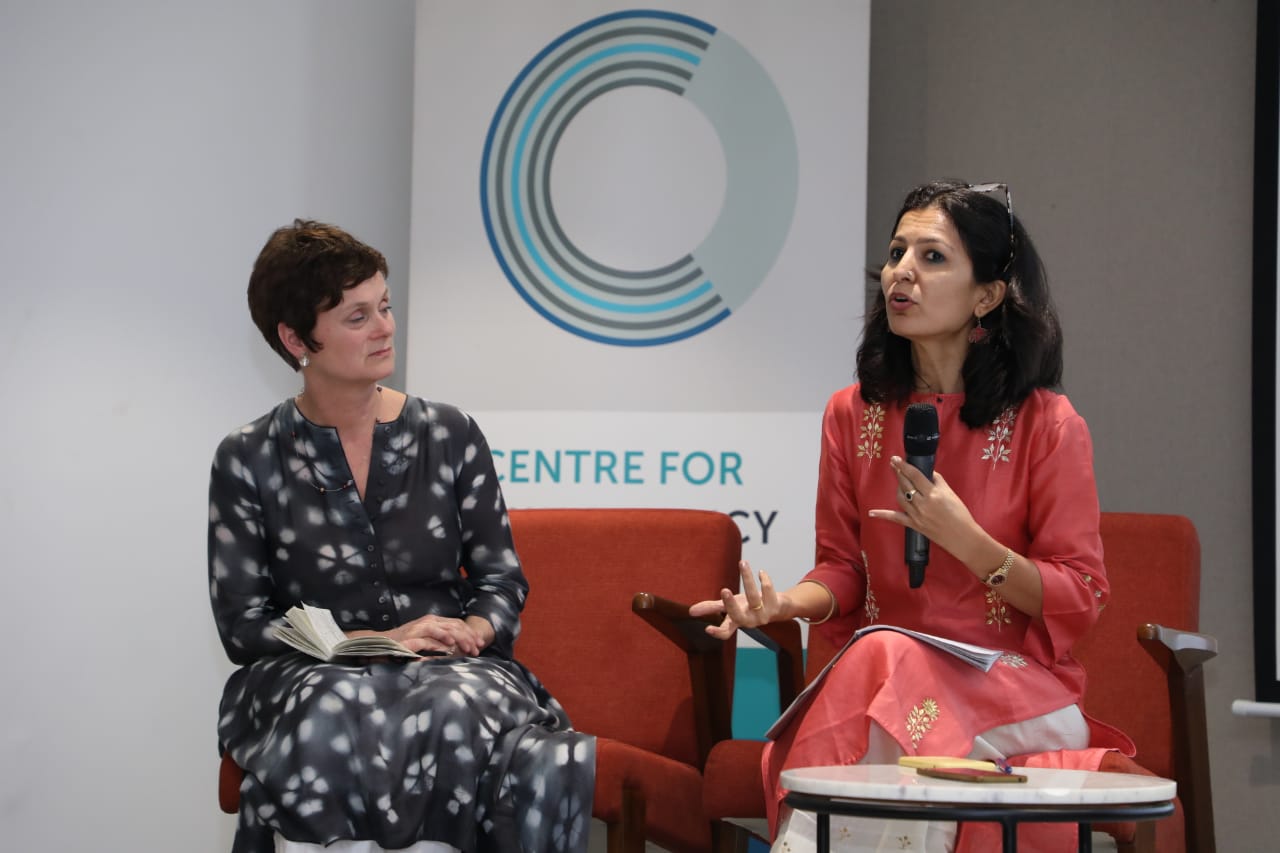 “…India has among the highest number of maternal deaths worldwide (which UNICEF India and World Bank data put at an estimated 45,000 maternal deaths every year, or an average of one maternal death every 12 minutes). Unsafe abortions are the third leading cause of maternal deaths in India. Research by Susheela Singh and others (The Lancet, January 2018) shows that half the pregnancies in India are unintended and that a third result in abortion. Only 22% of abortions are done through public or private health facilities

Lack of access to safe abortion clinics, particularly public hospitals, and stigma and attitudes toward women, especially young, unmarried women seeking abortion, contribute to this. Doctors refuse to perform abortions on young women or demand that they get consent from their parents or spouses despite no such requirement by law. This forces many women to turn to clandestine and often unsafe abortions. The Medical Termination of Pregnancy Act, 1971 provides for termination only up to 20 weeks. If an unwanted pregnancy has proceeded beyond 20 weeks, women have to approach a medical board and courts to seek permission for termination, which is extremely difficult. The MTP Act is long overdue for a comprehensive reform...”