Dr. Sudhir Krishnaswamy will speak during Session I: “Constitutionalism – A Spectrum of Ideas’. He will share the stage with former Chief Justice of Sri Lank, Justice Mohan Peiris. 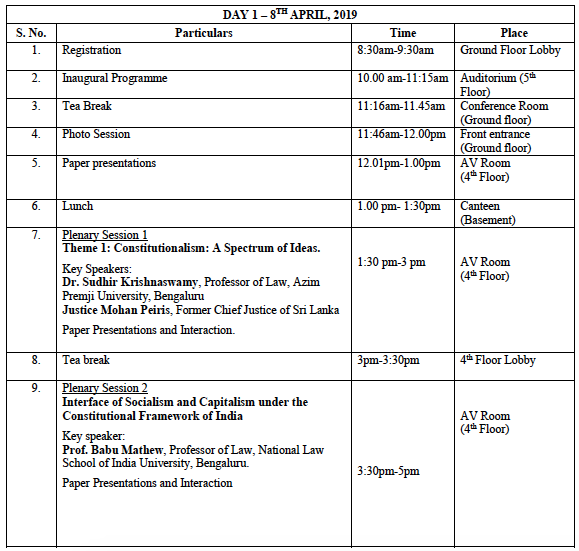 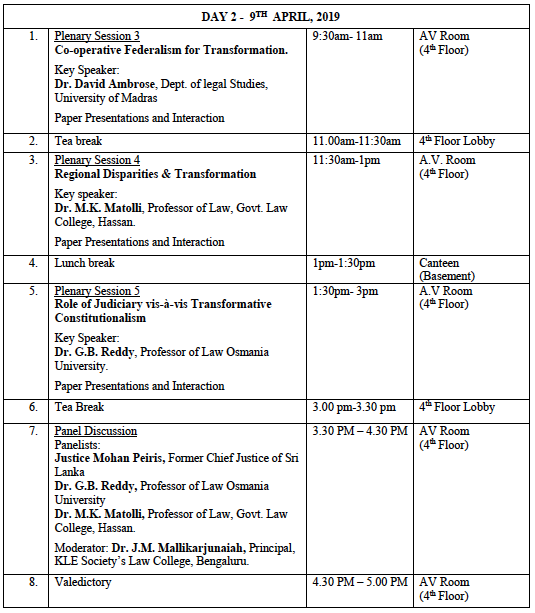