Tightening the Noose on Interfaith Marriage

Interfaith couples in India can get married under the Special Marriage Act 1954. This is often accompanied by the threat of harassment and violence from family members as the Act requires couples to declare an intention to marry to State authorities and provides a 30-day window for anyone to file objections. To avoid this, many interfaith couples avoid the SMA route and adopt another strategy:  one of the parties converts to the religion of the other and get their marriage registered under the relevant personal law – a process that allows for relatively more secrecy. Recent anti-conversion legislation like the Karnataka Protection of Right to Freedom of Religion Bill do not bode well for this strategy.

The Karnataka anti-conversion bill fuses religious conversions and interfaith marriage. Section 6 of the bill prohibits marriages done with the sole purpose of conversion as well as conversions carried out with the exclusive intention of marriage. Such marriages can be declared void irrespective of whether the conversions take place before or after marriage.

Similar to the SMA, the anti-conversion bill now gives the State authorities further discretion to decide on the validity of interfaith marriages. All conversions are to be subject to the inquiry of the District Magistrate and to be kept open to objections from the general public. By allowing the State to be the judge of a person’s intent to convert or marry, the law provides entry way for State authorities as well as the larger public to intrude into two deeply personal affairs of the individual – marriage and conversion. As opposed to protecting the individual’s liberty to marry whom they wish to, the bill jeopardizes personal freedoms. Once it comes into action, the law would place interfaith marriages under further scrutiny in an atmosphere of ever-expanding animosity towards such relationships. This is a significant step back from the time our Constitution Framers sought protections for interfaith marriage.

In March 1947, the Constituent Assembly’s Sub-Committee on Fundamental Rights in a vote of 5-4 rejected Minoo Masani’s proposal to add the clause, ‘No impediments to marriages between citizens shall be based merely upon difference of religion” as a fundamental right to the Constitution.

“…The real remedy [against untouchability] is inter-marriage. Fusion of blood can alone create the feeling of being kith and kin, and unless this feeling of kinship, of being kindred, becomes paramount, the separatist feeling—the feeling of being aliens—created by Caste will not vanish…Where society is already well-knit by other ties, marriage is an ordinary incident of life. But where society is cut asunder, marriage as a binding force becomes a matter of urgent necessity.”

The recent trend of state legislations combining anti-conversion with interfaith marriage now compounds the challenges faced by interfaith couples who want to get married. This legislative push towards demanding more and more declarations and explanations from those marrying outside of their faith infringes upon the personal liberties of these individuals and gives the State an opportunity to regulate an individual’s personal choice. By placing restrictions on conversion for the purpose of marriage, it also limits the scope of freedom of religion as provided in Article 25. Kaur, Mehta and Ambedkar would be deeply concerned with these developments. 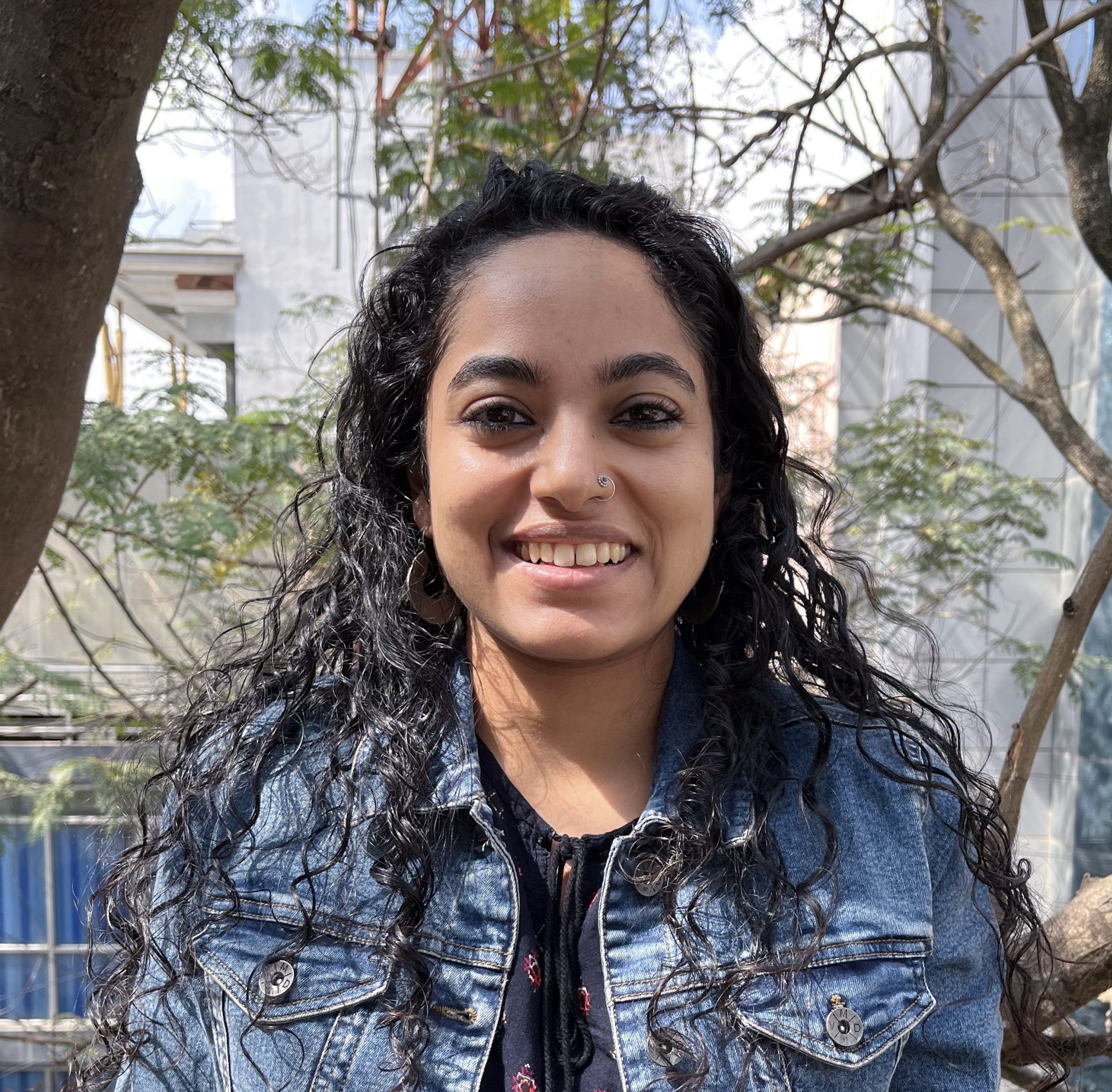