The Right to Education and Technology 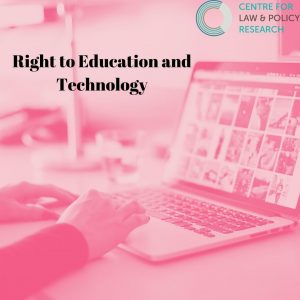 Online classes have been conducted since the beginning of lockdown and will continue for the foreseeable future. Low-income students without access to a steady internet connection and reliable computers face the prospect of being deprived of an entire year of education.

This raises the question: what happens to the Right to Education under Article 21A during the pandemic?

Key Provisions of the RTE Act

The Right of Children to Free and Compulsory Education Act, 2009 (‘RTE Act’) was passed to give effect to Article 21A of the Constitution. Section 12(1)(c) mandates all schools to reserve a minimum of 25% of their seats for students from Economically Weaker Sections (EWS) and Disadvantaged Groups (DG).

The State government and local authorities share the responsibility of providing learning equipment and ensuring that children belonging to EWS or DG are not “prevented from pursuing and completing elementary education on any grounds”.

The Access to Rural Education reports released since 2008 by Pratham indicate that enrollment in schools has significantly increased after the passage of the RTE Act. While this is a positive development, it does mean that even if schools have sufficient infrastructure to conduct online classes, at least 25% of their students are unlikely to have the tools necessary to attend them. However, the 2017 report of the Comptroller and Auditor General of India observed that between INR 12,000 – 17,000 crores of each state’s RTE funds remain unutilized; these funds can be used to provide computers for EWS and DG students.

A Right to Education – and Internet?

Students require computers as well as internet access for online classes. This is certainly an infrastructural challenge – but also an important constitutional one.  The controversial restrictions on 4G internet in Jammu & Kashmir (J & K) – which have been in place since 5 August 2019 – have attracted further criticism for their impact on the right to education during the pandemic.

The Supreme Court rejected a petition which argued that the suspension of 4G internet violated the rights of J & K students under Article 21A. There are two points of interest in the judgment: firstly, it cited the “compelling circumstances of cross border terrorism” as grounds to deny relief. However, neither Article 21A nor the RTE Act allow the State to limit access to the right to education – not even on grounds of national security.

Secondly, it held that students were not deprived of their education because lessons were being broadcasted on television and radio. Although the Court’s reasoning in this case is suspect, the use of ‘low-tech modalities’ (which includes television, radio, and printed materials) is recommended by UNICEF in its Guidance on Distance Learning Modalities to Reach All Children and Youth During School Closures. The Union Ministry of Human Resource Development is currently formulating a proposal to move online classes to these mediums all over India.

Widening the Scope of Article 21A

The new National Education Policy heavily focuses on the integration of technology into the education system. As technology becomes increasingly inextricable from education, will the State be forced to recognize access to internet and learning equipment as an essential part of Article 21A? Moreover, during the time that it takes to bridge the infrastructural gap, will low-tech modalities be utilized to mitigate the impact on low-income students? 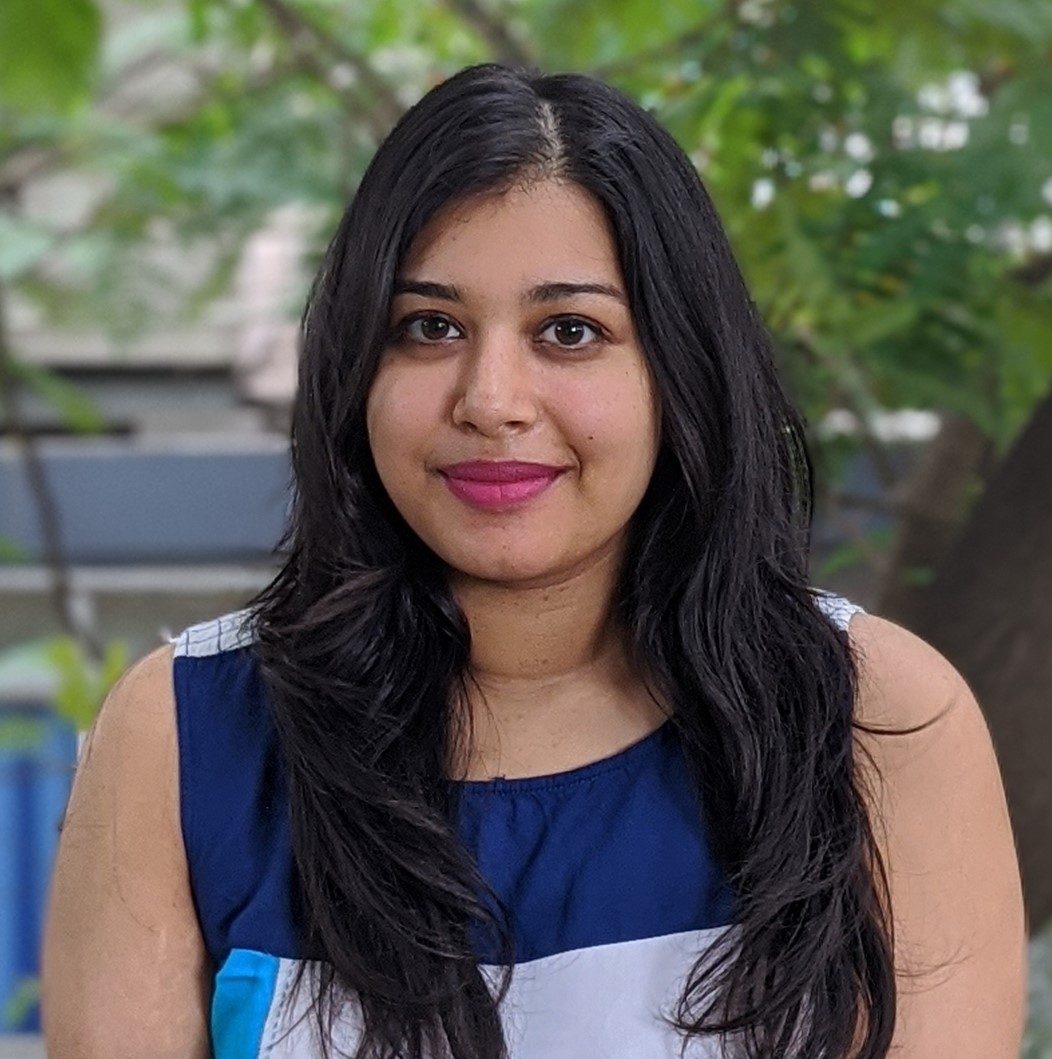