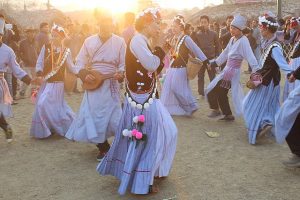 S. 2(2) of HMA categorically excludes the applicability of the Act to marriages between members of Scheduled Tribe. However, the Central Government may specifically pass a notification extending the applicability of the Act to identified tribes. Since the passing of HMA, the Central Government has not notified any Scheduled Tribes for whom HMA would apply.

In situations where HMA is inapplicable, to save oneself from the menace of customary divorce, one can register his/her marriage under Section 15 of the Special Marriage Act, 1954 (‘SMA’). This section provides for the registration of marriages celebrated in other forms. But what if marriage is celebrated following customary laws between two members of notified scheduled tribe and the same has not been registered under SMA?

This situation arose before Tripura High Court in Smt. Rupa Debbarma v. Sri Tapash Debbarma, where the Court noted the conspicuous lack of a legal provision for dissolution of the said marriage. The Court highlighted that “customary divorces are problematic as no records can be created”. It further added that “the statutory embargo has been generating ingenious means for coming under the statutory provision for having dissolution of marriage”. Considering the complexity of the situation, the Court urged the Central Government to immediately consider this legal rigmarole.

This is yet another area where the law needs to be reformed for reconciliation of the rights of the litigants who are the members of the Scheduled Tribe community. 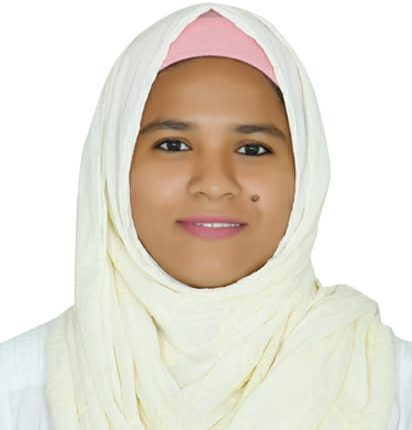