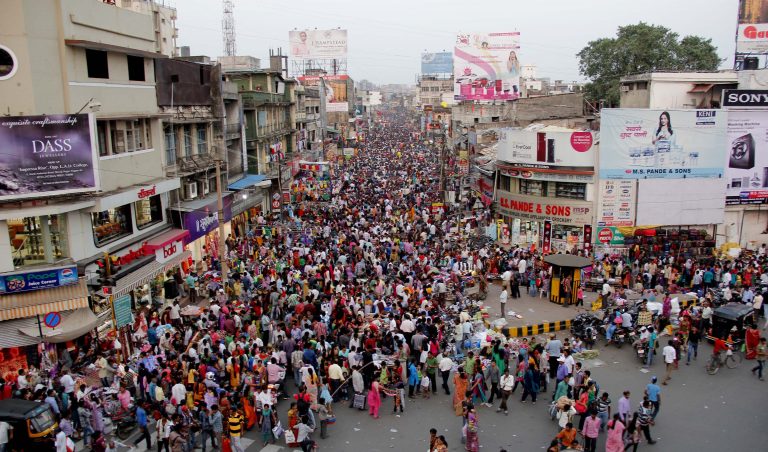 Recently, the Janasankhya Samadhan Foundation, an organisation advocating population-control measures, wrote to the Prime Minister and the Union Home Minister seeking the implementation of a two-child policy across the country.

A draft bill regarding this was already introduced in the state of Uttar Pradesh in July.  The UP government announced a new population stabilisation draft bill that aimed to reduce the State’s total fertility rate from 2.7 per thousand to 1.9 per thousand by 2030. This draft law incentivised a two-child or less norm and laid down disincentives for those having more than two children. Uttar Pradesh is not alone: 12 states in India have introduced a two-child policy.

We would argue that such laws effectively amount to coercion and violate reproductive rights and sexual autonomy. Families will not have a choice in deciding how many children to bear. Although the implementation of such a policy has not been independently evaluated for its efficacy, Nirmala Buch, a former IAS officer, conducted a study across five Indian states to find out the effects of such policies. The study found that instead of having a positive impact, there was an increase in sex-selective and unsafe abortions. An increasing number of people gave up their children for adoption, very often to their close relatives, so they could run for local body elections.

The National Population Policy, 2000 clearly emphasises voluntary and informed choice. It highlights the need for the consent of citizens while availing reproductive health or family planning services. Further, India is a signatory to the International Conference on Population and Development Declaration, that advocates free speech and honours the reproductive rights of couples to freely choose the number of children they wish to have.

Strikingly, Tamil Nadu and Kerala have recorded a significant decrease in fertility rates without using coercive policies. These States have focused on providing better education and healthcare facilities, creating conditions for women to make informed choices on matters concerning their reproductive rights.

In Sri Lanka, the fertility rate was stabilised by increasing the minimum age of marriage and increasing the education rate amongst girls. Education, increase in contraception choices, and greater employment opportunities are factors that have led to the decrease in birth rates in various countries across the world like Indonesia and Bangladesh.

There are sufficient examples to indicate that non-coercive population control policies have worked not just in India but across the world. It is time that the Union and States seriously explore these approaches to population control.

This blog post was co-authored with Aditi Sundaram, an intern from Jindal Global Law School.