Equality, Non-Discrimination & the Guarantee of Healthcare 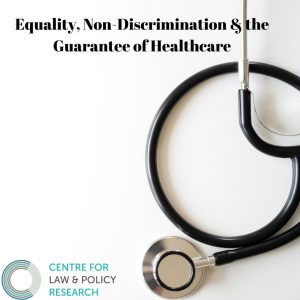 The right to equality and non-discrimination involves not only formal equality in law but obligations on the State to provide substantive non-discrimination for those persons and groups who suffer differential impacts. In the context of healthcare, this means recognizing stigma, discrimination, and exclusion as a result of disability, health status, gender and gender identity, and other social, economic, and cultural categories. Positive obligations, in that case, should extend beyond the prohibition of discrimination, to inclusive policies, reasonable accommodation, and affirmative action’s accounting for special needs and acknowledging existing barriers in the access to healthcare. As the Covid-19 pandemic has highlighted, healthcare as an occupation is also in need of protection with multiple reports of attacks on healthcare workers stigmatized as carriers of the virus.

The social dimensions of healthcare are far-reaching and pervasive, and certain healthcare protections can be found in statutes concerning employment, children, minimum wage, environment, etc. The right to health in and of itself has not been recognized in India, but read into Article 21’s right to life under the Constitution. The Directive Principles of State Policy in Part IV also place some public health obligations on the State.

Despite these enumerations, it seems that the normative content of equality in healthcare is limited to single-axis discrimination without accounting for the social realities that cause and sustain these inequalities. On HIV status, for example, the HIV/AIDS Act of 2017 offers comprehensive anti-discrimination protections to HIV persons and grants the right to access healthcare and medication by making it obligatory for states to provide free ART services. Nevertheless, the Act fails to protect the group that is most vulnerable to HIV i.e. sex workers. Meaning that though a sex worker would have the right to seek medical care based on their HIV status, they would ultimately be denied the same care based on their criminalized occupation.

Similarly, the Rights of Persons with Disabilities Act of 2016 offers no protections to disabled persons from vulnerable caste groups despite being it being a distinct composite conditionality. The Covid-19 public health crisis is sufficient evidence that access to healthcare is not just accessible to the few, but actively excludes caste, gender, religious minorities and socio-economically disadvantaged groups as an entrenchment of existing inequity. Meanwhile, private healthcare providers are under no obligation to prohibit discrimination or uphold equality in the dispensation of their services effectively barring poorer and rural populations from accessing healthcare.

Whether or not the right to health is declared as a fundamental right in the future, there exists an undeniable need to protect persons from discrimination based on health status, access to healthcare, and healthcare occupations. Single-axis legislation will remain limited in their scope, unable to ensure universal access to healthcare unless supported by an over-arching and robust anti-discrimination legislation. A law such as CLPR’s proposed Equality Bill of 2020 which recognizes health (status) as a protected characteristic but also health (complete physical, mental, and social well-being) as a grounds for discrimination would go a long way in actualizing the goals of the right to equality. The Bill also provides legal remedies to aggravated forms of discrimination, thereby accounting for intersectional identities, offering special protections that also serve to recognize the plurality of experiences in discrimination law. 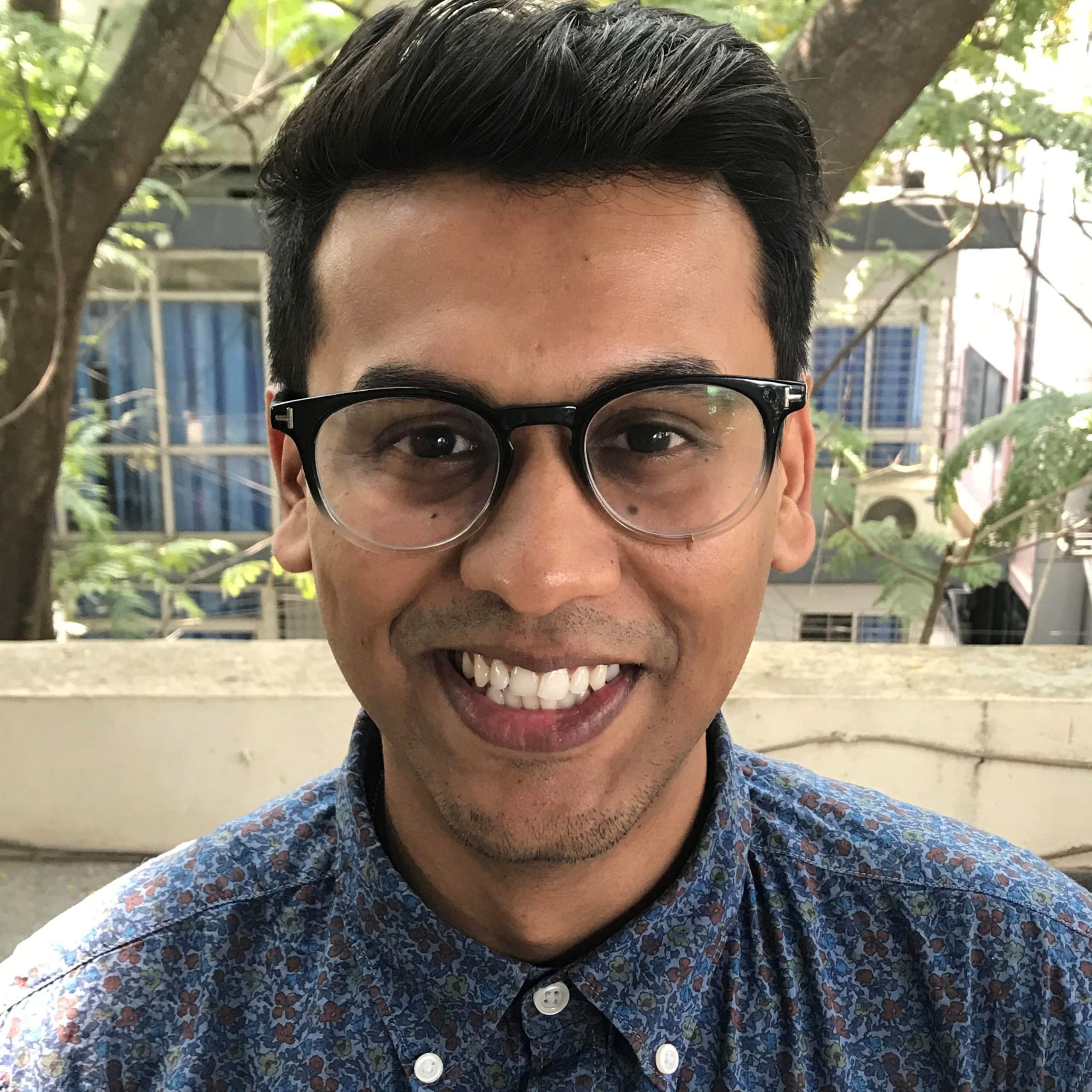